The Capelinhos Vulcano, The Interpretation Centre of the Volcano in Faial Island

The Capelinhos, also referred to in literature as volcanological Mystery Capelinhos, located in Ponta dos Capelinhos, village of Capelo, Faial Island in the Azores. It constitutes one of the biggest attractions of the Atlantic, including the Azores, the uniqueness of its landscape beauty, very recent and almost virgin genesis. 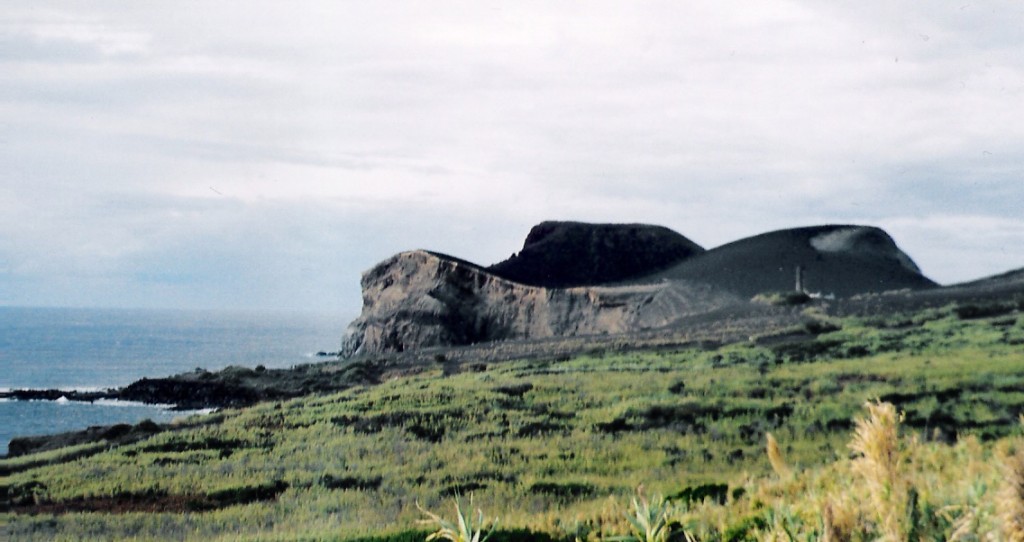 Geologically is part of the volcanic complex of Capelo, consisting of about 20 cones of slag and its lava spills, over a volcano-tectonic alignment general direction WNW-ESE. The Capelinhos name was due to the existence of two islets called “Islanders Capelinhos” on the spot in front of the Lighthouse Capelinhos.

The volcano remained active for 13 months, between September 27, 1957 and October 24, 1958. The eruption of Capelinhos, have probably been an overlap of two distinct eruptions, one started the September 27, 1957, and Monday, 14 May 1958. From October 25, the volcano came into resting phase. The volcanological point of view, this volcano is considered an active volcano.

The Capelinhos volcano is recognized as a milestone in the world volcanology. “It was a submarine eruption properly observed, documented and studied, from the beginning to the end. He appeared in privileged terms, from an inhabited island, with road, lighthouse and private phones.”

As a result of the eruption, between the months of May to October 1958, the total area of the island (of 171.42 km²) increased by about 2.50 km² (to 173.02 km²). Currently, this area was reduced to about half (about 172.42 square kilometers) because of the very consolidated nature of the rocks and the erosive action of the waves. Climbing the volcano presents some risks and should therefore be carried out in the appropriate tracks and under the guidance of a certified guide. It should be noted that the vent volcano, situated in its North Cabeço, releases water vapor and toxic gases with temperatures of around 180-200 ° C.